By Emily Prescott And Sam Merriman For The Mail On Sunday


Raymond Blanc has warned that Britain is in danger of following his native France by adopting a 35-hour working week.

The celebrity chef, who has lived here for more than 40 years, said this could hit the UK’s hard-working culture and destroy ‘the spirit of the entrepreneur’.

The 72-year-old, who worked his way up from a dishwasher to become one of the world’s most respected chefs, praised the opportunities afforded by ‘liberal’ Britain but said he was concerned those days may be over.

Mr Blanc said the pandemic had changed people’s attitudes to work. While this could be a good opportunity for notoriously overworked chefs to ‘revolutionise’ kitchen culture, redressing this balance could easily go too far. 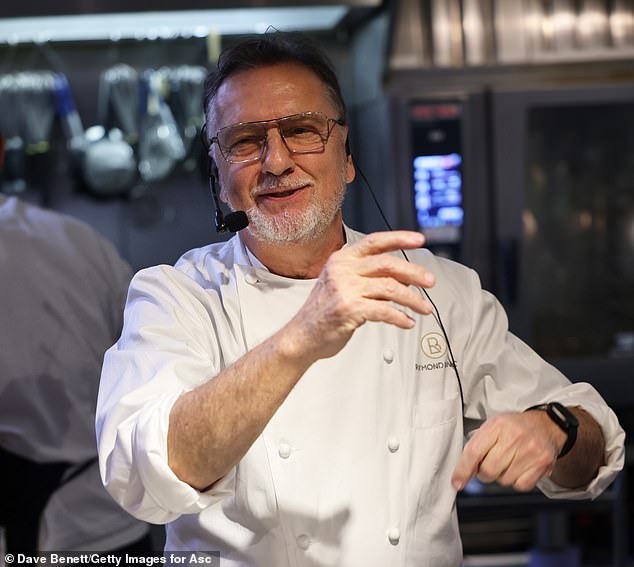 Mr Blanc – patron of Le Manoir aux Quat’Saisons, the hotel and restaurant in Oxfordshire that has held two Michelin stars for more than 30 years – drew parallels to the French 35-hour week to caution against what could happen in Britain.

‘It is a nightmare because we completely murdered the sanctity of work and killed the spirit of the entrepreneur,’ he said at a Royal Ascot fine dining event last week. ‘It’s really killed our craft in many ways, whereas England embraces liberalism and 48 hours and plus you can sign a piece of paper and you can work 50. Now it’s over.’

In 2000, the French Socialist Party introduced a 35-hour working week as part of a labour law reform in an effort to reduce a record high unemployment rate.

Critics of the policy argue that it has done little to improve employment, which is still routinely more than eight per cent. Even French president Emmanuel Macron has questioned whether the policy still serves its purpose.

Despite his concerns, Mr Blanc said there was a ‘fantastic opportunity’ for the industry – notorious for overwork in hot, stressful kitchens – to reinvent itself and abandon ‘cruel’ practices such as split shifts.