A Catholic school has been forced to remove security cameras installed in a girls’ bathroom after outcry from students.

A parent said the camera was installed on Monday at Southern Cross Catholic ­Vocational College in Burwood, in Sydney’s inner west.

A video taken by a student shows the security camera zooming in and moving its view around the room.

That CCTV camera and one in a boys’ bathroom was removed on Thursday after Daily Mail Australia contacted Sydney Catholic Schools. 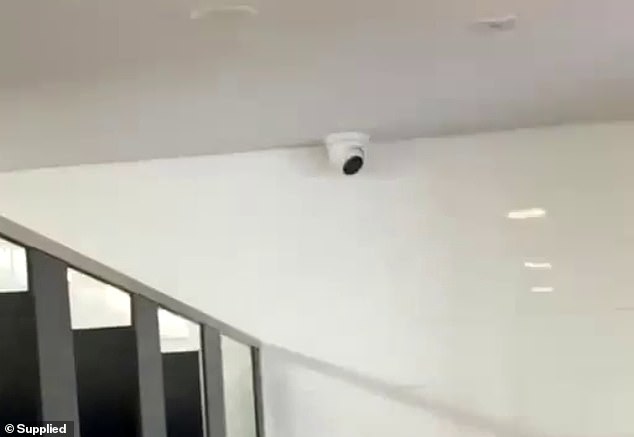 Students said they used the bathrooms as a changeroom so the camera could still film them as they undressed.

‘As you may be aware, a camera was recently installed to monitor the wash basins and entrance to the girls bathroom,’ a letter by Acting Principal Paul McSweeney to parents said.

‘The intended purpose of the camera was to act as a deterrent against property damage including but not limited to smoke detectors.

Mr McSweeney wrote the cameras were positioned to aim at the sinks and entrance only and were not capturing footage from inside cubicles.

‘We are now aware this is contrary to SCS (Sydney Catholic Schools) policy and the cameras have been removed,’ he wrote. 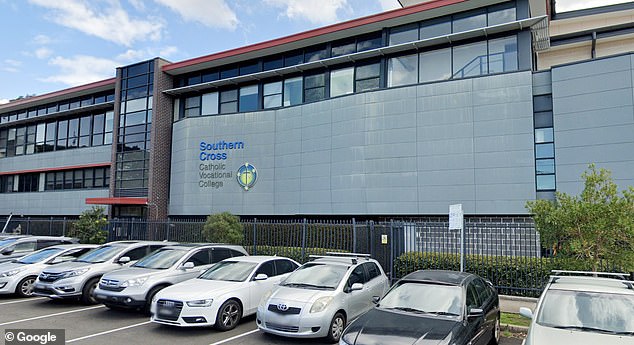 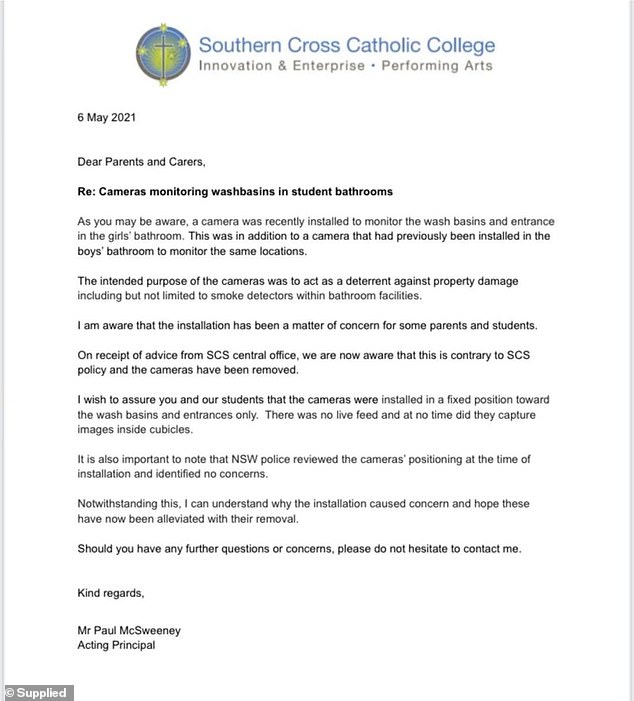