Well, if the past year has taught us anything, it’s how important it is to have a cash fund set aside for emergencies.

So while savings rates may have fallen to pitiful lows, it would be unwise to abandon cash altogether.

Each year, savers plough millions of pounds into tax-free cash Isas. But the once-popular accounts have lost their sparkle. 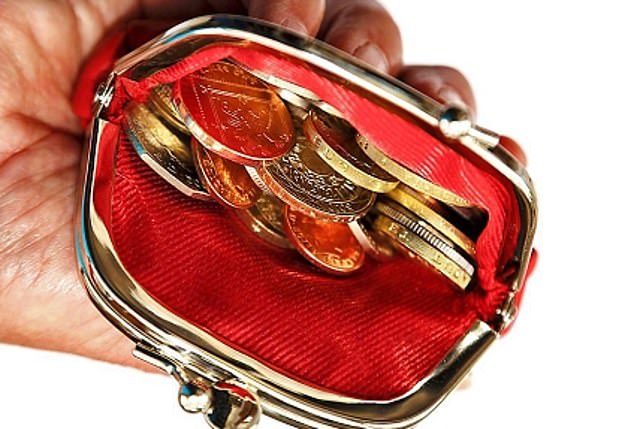 Safety net: While savings rates may have fallen to pitiful lows, it would be unwise to abandon cash altogether

Despite savers squirrelling away an extra £143.5billion over lockdown, the amount paid into cash Isas halved in January, compared with the previous year.

In January last year, savers added £580million to their tax-free accounts. But in the same month this year, they managed less than half this at £235million, and about a quarter of the £947million saved in Isas in January 2019.

Investment platform Interactive Investor also reports that more savers are moving their money from cash Isas into those investing in shares.

And it’s not just savers who seem to have lost interest.

The first four months of the year, dubbed Isa season, used to herald a host of new accounts.

Banks and building societies would jostle with each other to attract new customers as the end of the tax year approached.

But with providers already awash with savers’ cash, that hasn’t happened this year.

Some have even cut their rates, including the UK’s second largest building society, Coventry, now paying 0.3 per cent, down from 0.4 per cent. Shawbrook Bank’s rate has also fallen to 0.3 per cent. 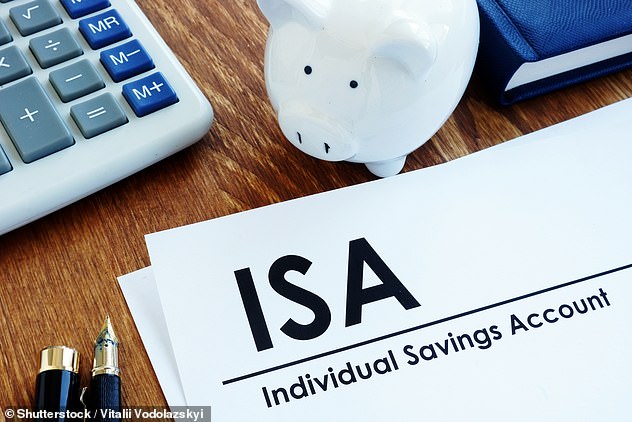 Out of fashion: Cash Isa rates have plummeted and few providers have launched new deals to tempt savers

Ford Money and Virgin Money, both of which usually offer good deals, are not bothering either.

Virgin Money pays just 0.25 per cent on its easy-access Isa, while Ford Money does not have one at all.

Only Nationwide has bucked the trend with an 18-month fixed rate Isa at 0.75 per cent open to its 15 million members plus cashback if you transfer your Isas from other providers.

Rachel Springall, finance expert at Moneyfacts, says: ‘It is devastating news to see Isa rates drop at a time when savers would hope to see some improvement. Some providers have even pulled their deals entirely.’

The average cash Isa rate is now just 0.23 per cent, according to Moneyfacts – only slightly more than the 0.16 per cent paid by an ordinary easy-access account.

Isas have also been hit hard by the personal savings allowance introduced five years ago.

So even with the best ordinary easy access account – Marcus at Goldman Sachs, Ford Money and RCI at 0.4 per cent – savers can have £250,000 in the account before having to pay any tax. Or £125,000 if you are a higher earner.

James Blower, founder of The Savings Guru, which advises new banks, says: ‘The long-term future for new money in Isas is bleak while the personal savings allowance exists and rates are so low.’

However, Isas could come back into their own if interest rates rise, as high earners are at greater risk of busting their personal allowance. Cash Isas can be worthwhile for wealthy savers, as every penny of interest you earn is tax free.

The top easy-access rate on cash Isas is currently 0.6 per cent with Al Rayan bank. Charter Savings Bank, Paragon Bank and Leeds Building Society are next best at 0.4 per cent. But withdrawals are restricted at the latter two.

But the rate lasts for just one year, after which your money is transferred into a lower-paying instant-access Isa.

The society’s new cashback offer is its first-ever Isa transfer scheme. It will pay £50 to members who transfer at least £10,000 into its new 18-month fixed-rate cash Isa from another provider. It is available to those who were members of the society by yesterday.