An avid Bunnings Warehouse shopper has scored the ultimate present for her 21st birthday after emailing the company with a special request.

Model Isabelle Boreham was gifted an exclusive Bunnings Trade hoodie for her birthday on April 28 by the Melton East store in Victoria as she revealed the jumper has been the ‘only thing’ she’s wanted for years.

‘Bunnings have hoodies that they only give out to tradies and I can’t get one because obviously I’m not a tradie,’ she said on TikTok. 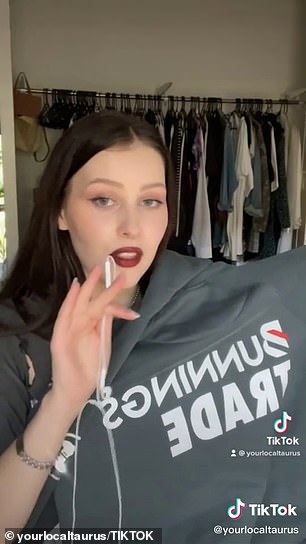 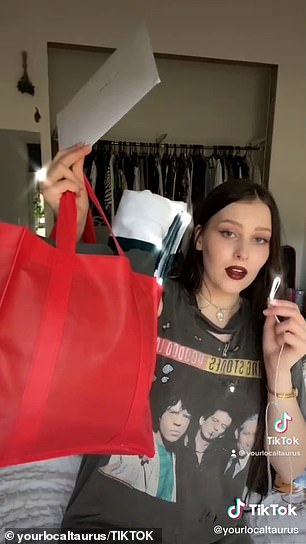 In the video, the 21-year-old revealed she’s tried to purchase the apparel second-hand but they can fetch for upwards of $200 online.

So she decided to send her local store a message.

To her surprise, Bunnings responded to her email and not only gifted her a hoodie  but an entire goodie bag for her birthday.

‘They gave me a $20 gift card, a beach towel, a teddy bear and windshield cover and of course my hoodie,’ she said as she held up the huge pile of presents. 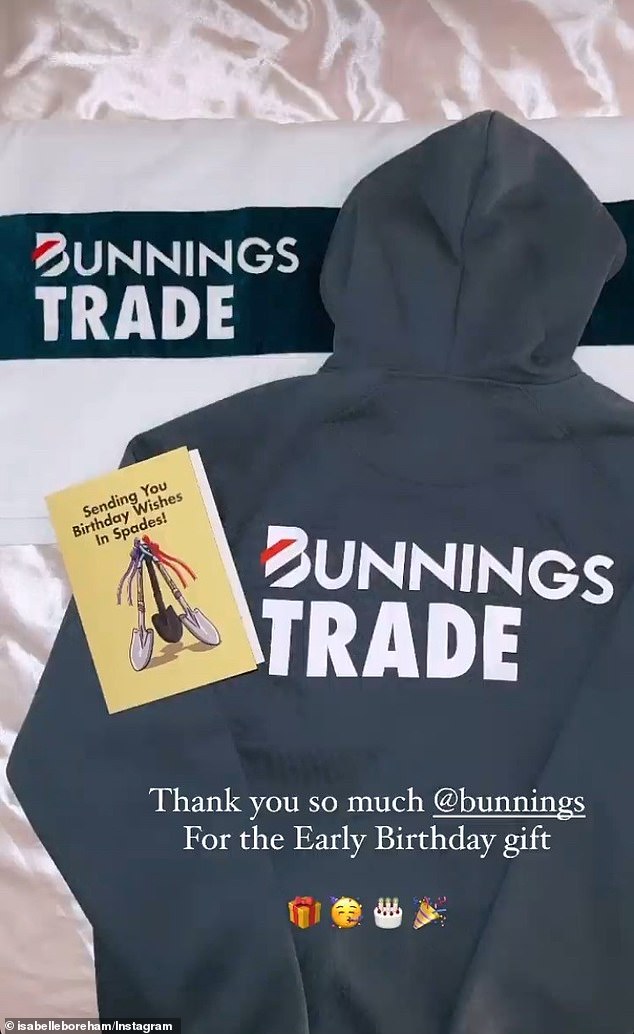 To her surprise, Bunnings responded to her email and not only gifted her a hoodie but an entire goodie bag for her birthday 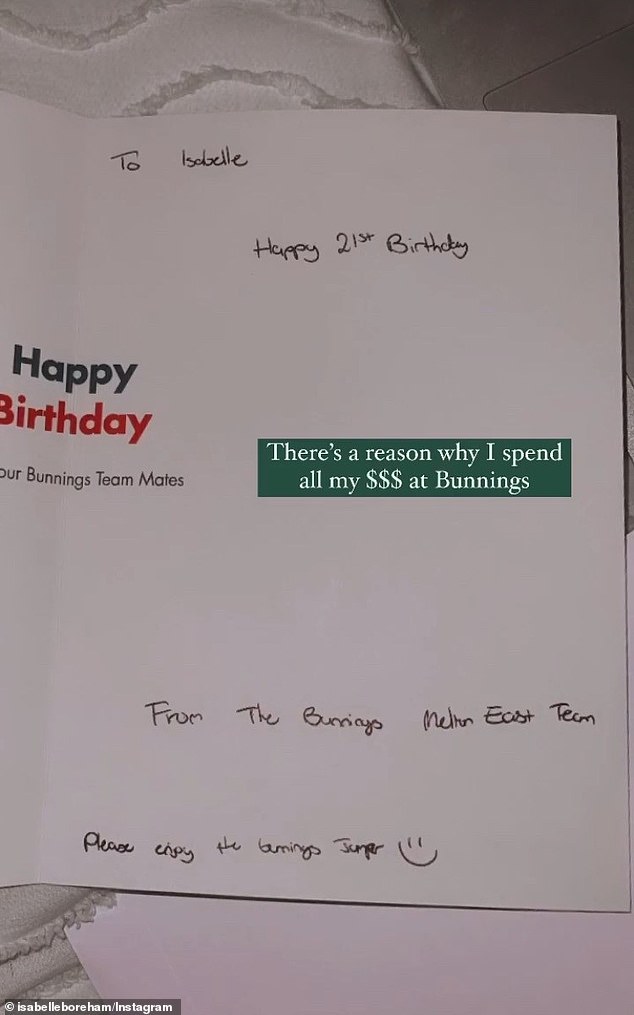 The store even gave her a personalised card that read ‘sending you birthday wishes in spades’ and for her to ‘enjoy her Bunnings jumper’.

She posed with her beloved hoodie and thanked the tradie haven for its generosity.

‘Thank you Bunnings this is the best thing that’s ever happened to me, I appreciate you more than you know,’ she said.

The video has caused fan-fare online, with other loyal Bunnings customers wanting their own hoodie.

‘I had no idea I wanted this hoodie until now,’ one user said.

A Bunnings team member said the gifting is something her branch loves doing.

‘I have done this for a young boy who wanted to have a Bunnings birthday,’ she commented.

‘My dad is a tradie and he has given us all hoodies when they get new ones, they’re the best,’ another wrote. 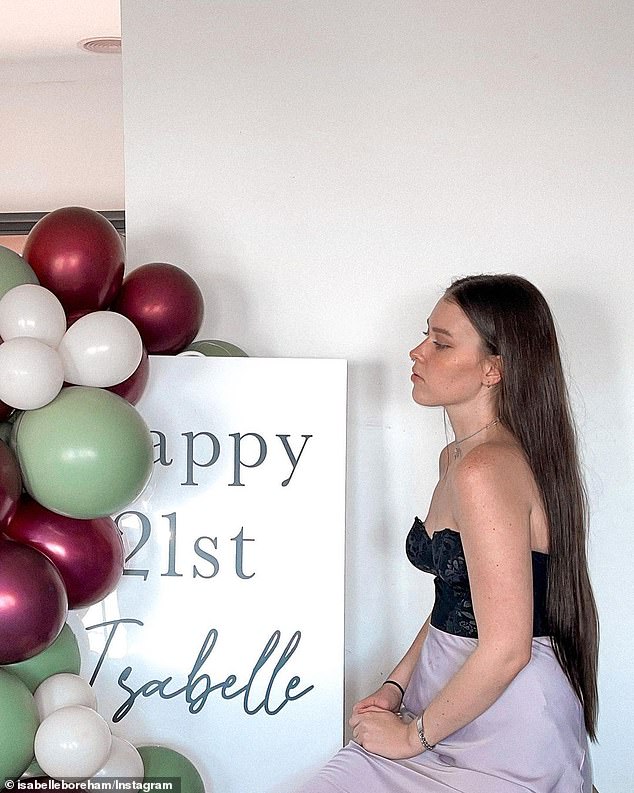