Schoolmates, 15 and 16, are killed after a nightmare crash on their way to a party – as cops reveal there were two teens in the BOOT of the car

Two school friends have died on their way to a party in a car carrying seven teenagers, including two in the boot.

Buckley Spicer, 16, and Luke Hopkins, 15, died after the grey Ford Falcon sedan they were passengers in went around a bend and then crashed into a tree in Kalgup, near Busselton, Western Australia on Saturday night.

All passengers in the car attended Cape Naturaliste College in Vasse and are believed to have been on their way to a party. 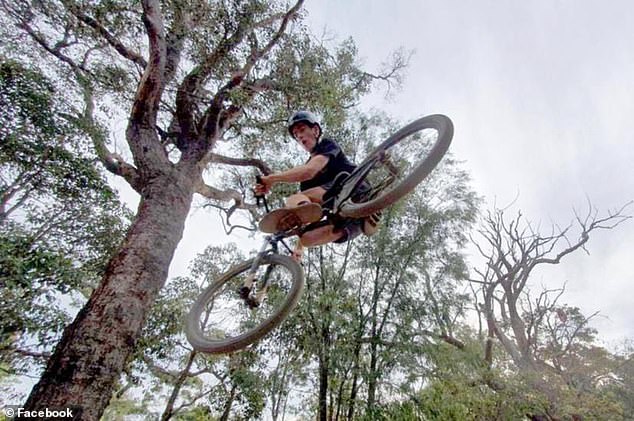 Buckley Spicer, 16, died while in the back seat of a Ford Falcon sedan that crashed into a tree 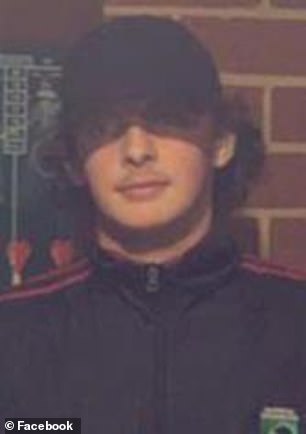 ‘It appears a grey Ford Falcon sedan was being driven east on Doyle Road, when it failed to negotiate a bend in the road, left the carriageway and struck a tree,’ WA Police said.

‘At the time of the crash it is believed there were seven people in the vehicle, including two people travelling in the boot of the vehicle.’

Police said they were advised of the crash at 8.50pm on Saturday and the two decreased teenagers were in the back seat of the vehicle.

The female driver, 17, was taken to Royal Perth Hospital by helicopter to treat serious injuries.

The four remaining passengers – one girl and three boys all aged between 15 and 16 years old – were taken by ambulance to hospitals in Busselton and Bunbury.

They are all in still hospital with non-life threatening injuries.

Police are reportedly not ruling out alcohol as a factor in the incident, reported the West Australian. 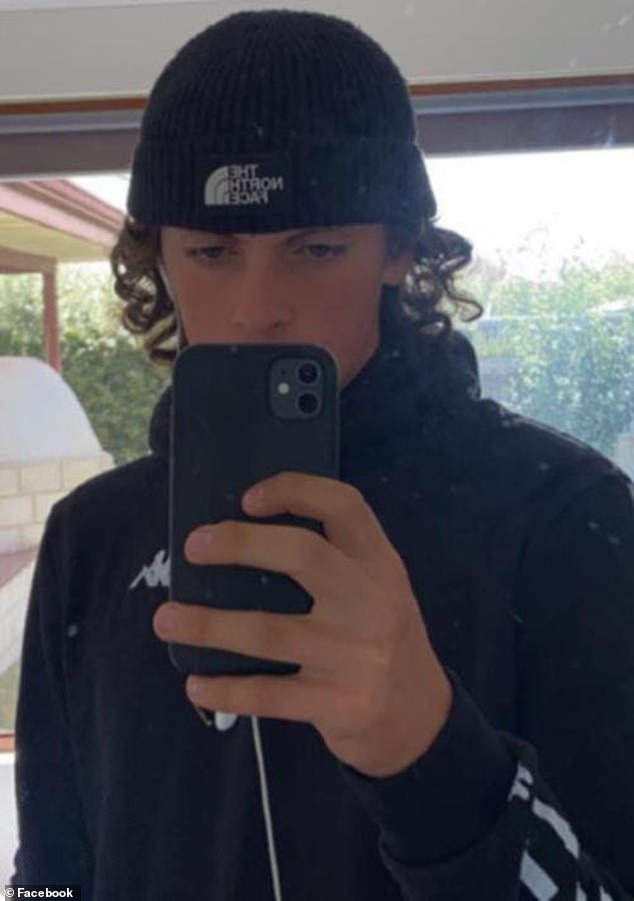 ‘Once again we have a country community that is going to suffer … as a result of some road trauma. We have police in contact with the families … you can imagine how everyone must be feeling,’ said South West Superintendent Geoff Stewart.

‘The worst thing about being a copper in the country is when people in the country lose their lives, we always know who they are or who they’re connected to.

‘It’s a shocking thing and it’s something now this community is going to have to support, with love and affection, all those families involved.’

The car crashed into a tree after the driver turned around a corner on Doyle Road, Kalgup