Mundine, 45, was calling time on his boxing career in Circular Quay in Sydney on Wednesday when the iconic US surfer suddenly called to congratulate him on his career.

‘It’s Kelly Slater, bra,’ the retiring Australian athlete told those gathered at Cruise Bar as he was given the phone from off-stage.

The 45-year-old joked during the call with the 11-time world champion he might be about to start the third stage of his sporting career by becoming a surfer. 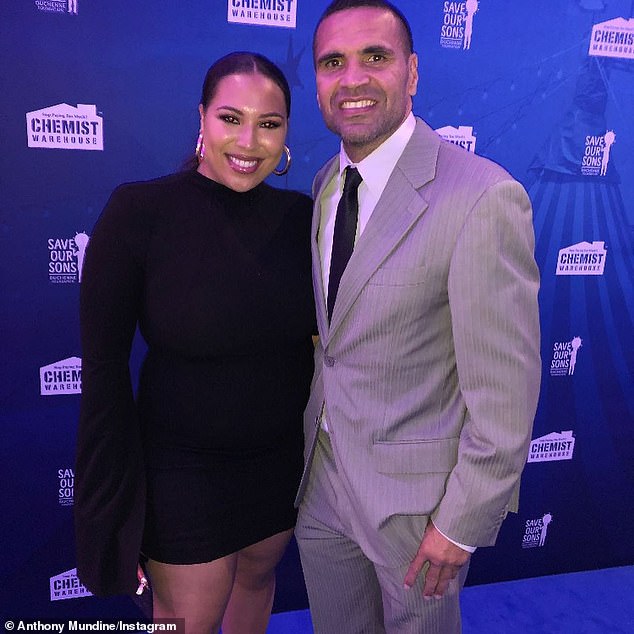 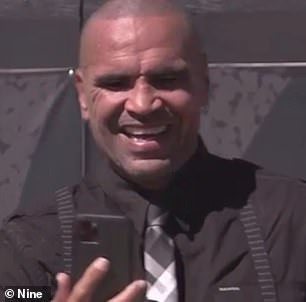 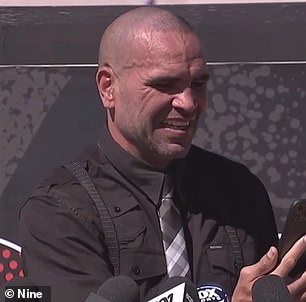 Mundine, 45, was calling time on his boxing career in Circular Quay in Sydney on Wednesday when Slater called

‘Teach me how to surf – I might become a surfer,’ he said.

‘Yeah, I think you need a third career – you’ve been able to switch over pretty easily in the past,’ Slater responded.

Mundine achieved all-around sporting greatness as the highest-paid player in the NRL in the 1990s before winning multiple world championships as a boxer.

‘I just wanted to call and say congratulations and all the best for the next endeavour and all the happiness to you and your family. You’re a legend,’ Slater said.

The Sydney-born star and Slater first met nearly two decades ago in the early stages of Mundine’s boxing career.

Slater was even a spectator when Mundine faced off against Mikkel Kessler in Sydney in June 2005.

Mundine decided to end his boxing career with a 48-11 record after a first-round knockout loss to Michael Zerafa earlier this month. 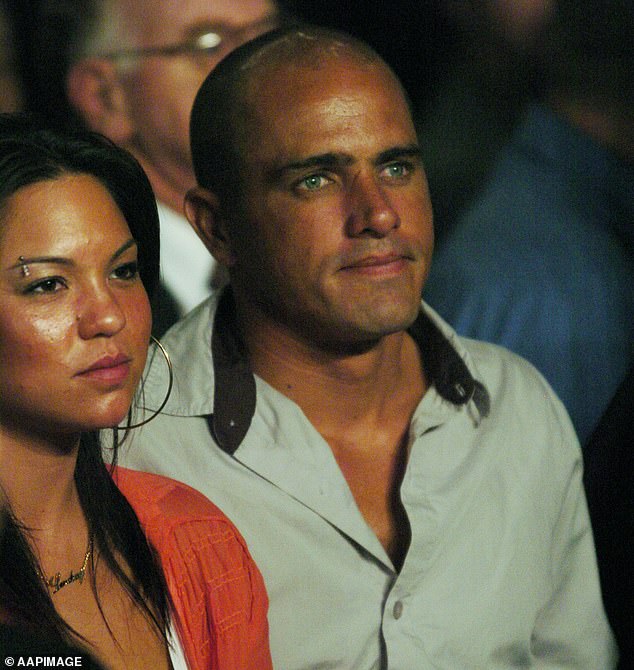 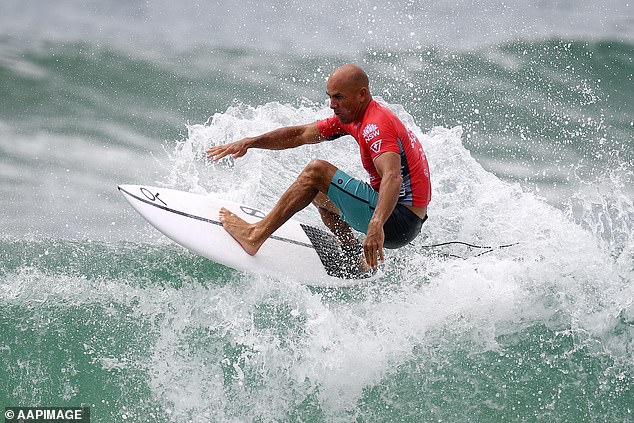 Slater told Mundine: ‘I think you need a third career – you’ve been able to switch over pretty easily in the past’ 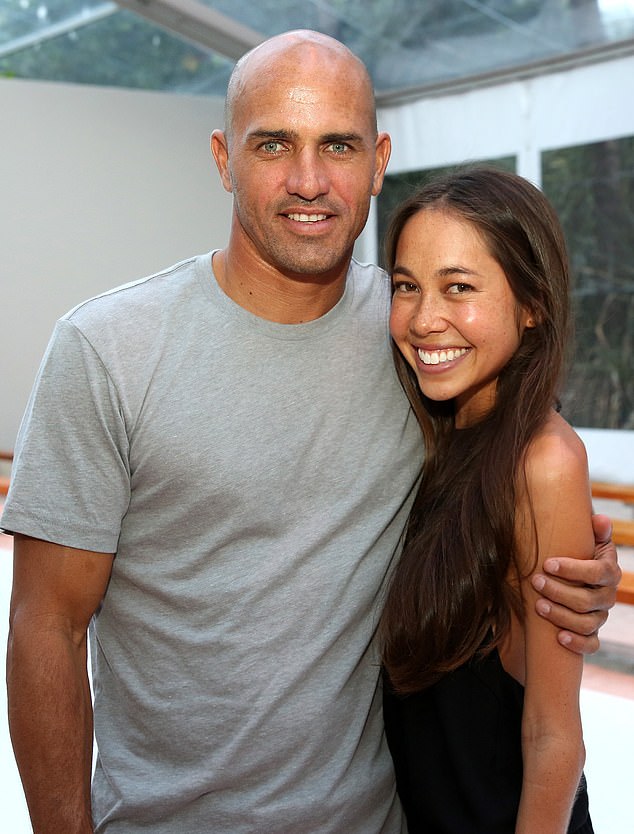 He has polarised Australians for more than two decades with his motor-mouth and divisive comments about rivals and the 9/11 terrorist attacks on the US.

Mundine said America had ‘brought it upon themselves’ following the attacks but said on Wednesday the comments were ‘dumb’.

‘Taking one human life is like taking the whole of humanity to me,’ he said.

‘I feel like I was crucified for that – probably rightly so.

‘If I offended anybody in my career, honestly, I’m sincerely sorry. Please find it in your heart to forgive me. I’m a changed man, I’m a different type of cat.’ 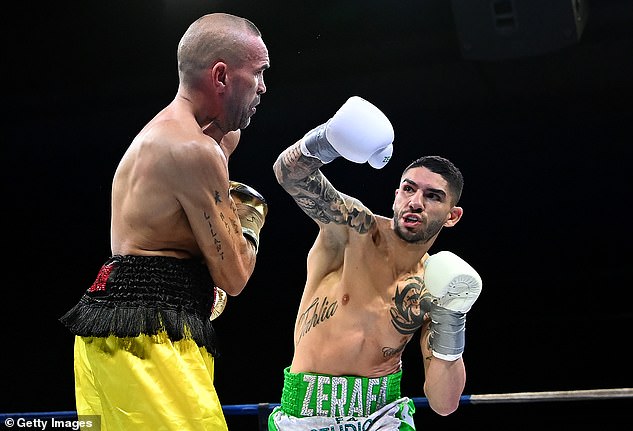 After sensationally walking away from rugby league in 2000, Mundine declared his desire to be a professional boxer.

Despite many detractors, he became a world champion just three years later when he beat American Antwun Echols to snare the vacant WBA Super Middleweight title.

He then went onto forge an impressive career in the ring, with his two fights against fellow Australian Danny Green attracting record interest with huge audiences.