By Stian Alexander for the Daily Mail


Prison bosses have banned the sale of sugar following a surge in the amount of illicit super-strong alcohol being made.

Inmates are having to do without sweetening their tea or porridge following the crackdown at HMP Channings Wood in Devon. The decision was made after guards began finding stashes of ‘hooch’.

Inmates are now banned from buying 1lb bags of sugar and 500g of demerara sugar from the canteen. 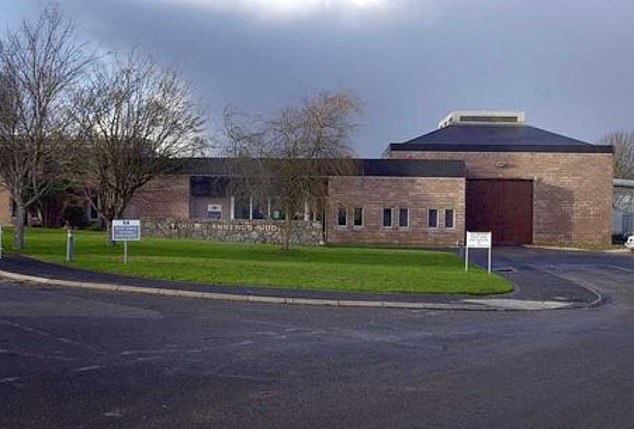 An Independent Monitoring Board report said: ‘Illicit alcohol (hooch) was found to be present within the establishment for periods of the year, and this has resulted in the intermittent removal of sugar from the canteen.’

Prisoners have complained, but the report added: ‘Most men understand the rationale.’

The most common way to make prison hooch is to mix fruit – most commonly oranges – with sugar and yeast, or bread, before placing it ‘somewhere warm’ for ten days or more.

The Prison Service said: ‘Illicitly brewed alcohol fuels violence and crime… which is why we are cracking down on it.’ 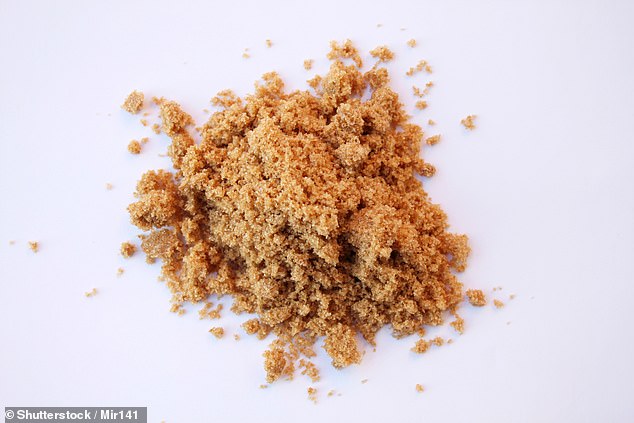