Birmingham Muslim School charity employee was pictured ‘assembling firearms in Syria’ in photo seized by terror cops, reveals watchdog after probe into school that was shut over ‘risk of pupils being radicalised’


Trustees behind the controversial Birmingham Muslim School have been banned from charity management for at least ten years – after an investigation found pictures of staff building guns in Syria.

The extraordinary images – which have not been published – were discovered on devices seized from the Albayan Education Foundation worker’s home by Counter Terrorism Policing West Midlands.

They were taken in the Atma refugee camp in Syria and showed the man assembling the firearms, after he had initially travelled to Turkey before crossing over in 2015.

Their existence were revealed for the first time today in a Charity Commission review into the AEF.

It was was the charity which ran BMS in Small Heath, West Mids, under the leadership of head teacher Janet Laws, who is also known by Aisha Abdrabba.

Government inspectors shut the school down after fears of extremism and said staff were not awake to ‘risks of pupils being radicalised’.

Now Ms Laws and the two other AEF trustees Ahmed Abdulhafeth and Ali Qasem have been banned from any charity management for 12 and ten years respectively.

In February 2006, Mr Abdrabba was named on a US Treasury list as a fundraiser for the Libyan Islamic Fighting Group (LIFG), a ‘brutal terrorist organisation’ organisation that had been in partnership with Al-Qaeda.

He successfully appealed to have his name removed from the list and has always denied terror links. He told Ofsted in 2017 he had ‘nothing to do’ with the Birmingham Muslim School but was still officially listed as a proprietor. 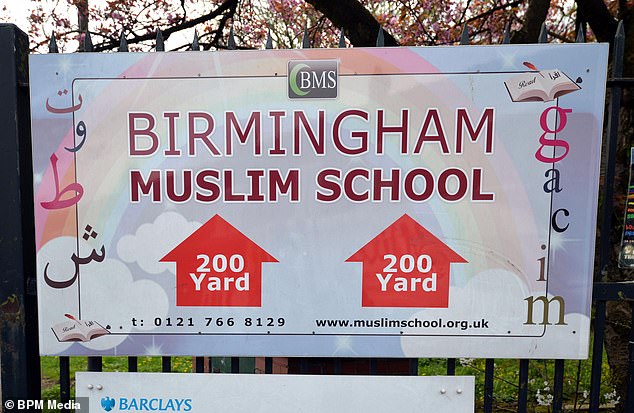 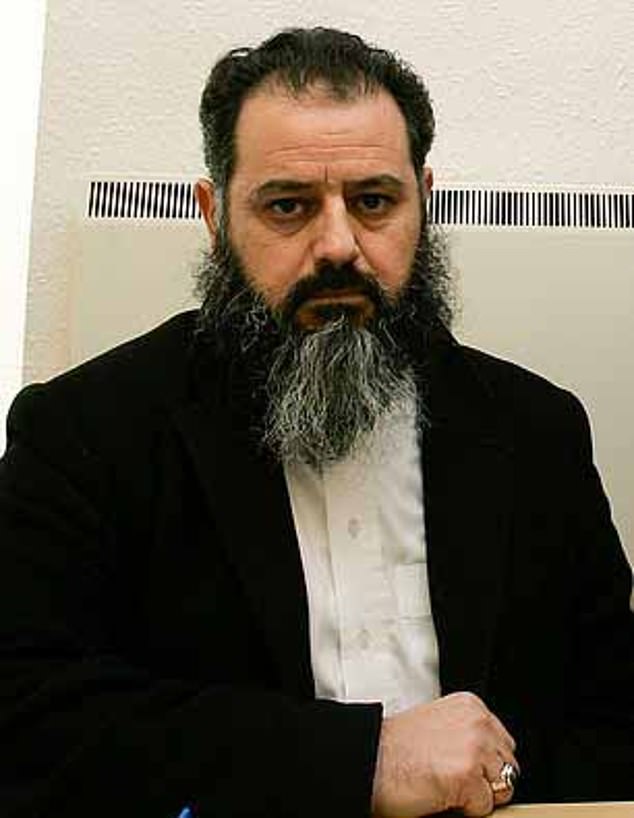 Stephen Roake, Head of Compliance, Visits and Inspections at the Charity Commission, said of the ruling on the AEF: ‘The public expects trustees to carry out their legal duties with the utmost respect for the important role they hold. The trustees of this charity did not carry out their legal duties – repeatedly failing to meet the standards required in their role in managing the charity’s school and showing a concerning lack of oversight in relation to the charity’s operations overseas.

‘What we found here raised serious regulatory concerns about the charity’s operation and, in relation to its overseas work, affirms exactly why a charity must have robust controls in place, especially when it operates in high-risk areas of the world.

‘It’s right that we have disqualified the individuals responsible for this conduct from trusteeship and holding senior management functions at a charity.’

The charity’s most recent financial returns submitted to the Charity Commission, for the year up to June 2019, reveal it received an income of £305,800 and spent £290,900. 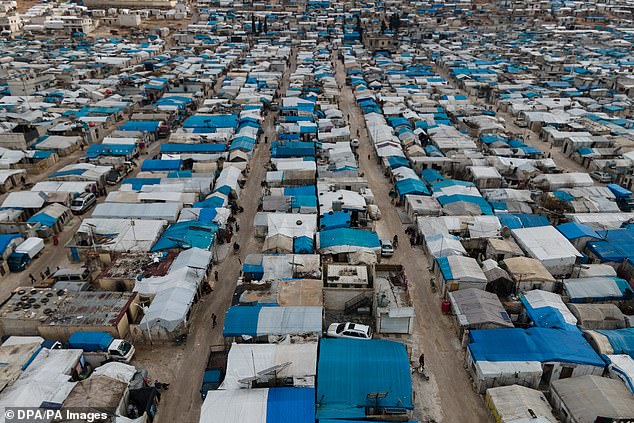 Most of its income was from donations, including through a charity shop and drop-off point it runs in the city. Its headquarters is listed as the same address as the school.

It also runs a charity shop and a donation point and office. The charity’s primary activities are listed as ‘provision of relief to needy from hardship, distress, assistance for medical and educational help and communal help for supply of fresh water.’

Its charitable work is primarily carried out abroad, in Syria and Yemen, though it also lists activities in the UK including support for the homeless and refugees.

Of its total income, only £70,203 is listed in the accounts as going to ‘donations and charitable projects’.

The rest appears to be for running costs, including £100,066 on ‘rent, rates, water and insurances.’

A total of £74,096 is listed as staff wages and social security costs for 16 employees.