President Joe Biden used Tuesday’s State of the Union address to announce a crackdown on COVID-19 swindlers with a chief prosecutor for pandemic fraud.

Republicans and Democrats cheers as he said he was going after criminals who stole billions of dollars of aid.

Officials believe as much as $100 billion went missing and hundreds of investigations are already under way.

Biden made his announcement with a not at his predecessor, Donald Trump, who curbed the work of regulators or abolished them altogether.

‘The previous administration not only ballooned the deficit with tax cuts for the very wealthy and corporations, it undermined the watchdogs whose job was to keep pandemic relief funds from being wasted,’ said Biden.

He said that under his administration: ‘The watch dogs are back.’

‘We’re going after the criminals who stole billions in relief money meant for small businesses and millions of Americans,’ he continued.

‘And tonight, I’m announcing that the Justice Department will name a chief prosecutor for pandemic fraud.’ 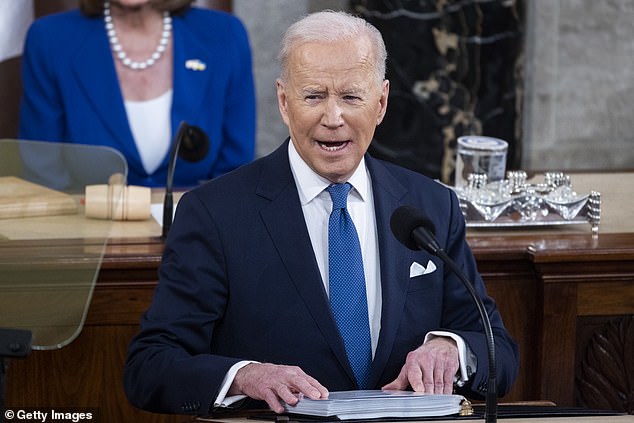 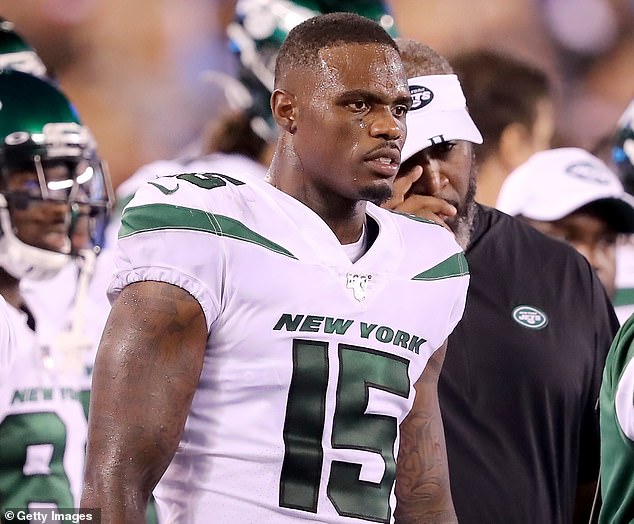 Former New York Jets wide receiver Joshua Bellamy was charged with fraud and conspiracy for his involvement in a scheme to obtain $1.2 million in PPP funds

In total, the US government splashed out some $6 trillion in emergency COVID-19 relief funds to prevent economic disaster, and the firehose of cash attracted a flock of eager fraudsters.

The suspects include a former NFL player and a reality TV star, and in the scores of cases brought so far, prosecutors allege that fraudulently obtained funds were spent on everything from Lamborghinis and Rolex watches to a contract murder.

‘The Secret Service currently has more than 900 active criminal investigations into fraud specific to pandemic-related relief funds,’ Dotson said in a statement at the time.

‘That’s a combination of pandemic benefits and all the other benefits programs too. Every state has been hit, some harder than others,’