The Washington Post reported the anticipated move Wednesday, which would set off a process with the Food and Drug Administration that could take years, but would be applauded by antismoking and civil rights groups.

They have pressured the federal government to make the move because they say the tobacco industry has aggressively targeted black communities when pushing the mint flavored smokes. 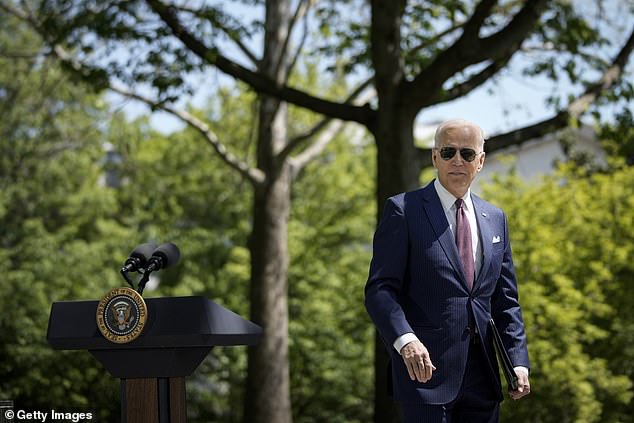 President Joe Biden’s administration is expected to announce a proposal to ban menthol cigarettes, according to The Washington Post

The Post also reported that the Biden administration is also looking to include menthol and other flavored, mass-produced cigars as well, including the smaller cigars that are popular with young people.

The Biden administration can unilaterally ban flavored cigarettes and cigars without the help of Congress.

The FDA must put out proposed rules and receive public comments.

There will likely be court challenges brought by the tobacco industry against the move as well.