More misery for half-a-million savers as Marcus Bank cuts its rate to 0.4% weeks after reopening its doors

By George Nixon For Thisismoney.co.uk

More than half-a-million savers will be left disappointed after Marcus Bank cut its market-leading easy-access rate once more.

The Goldman Sachs-backed bank has cut the rate from 0.5 per cent to 0.4 per cent this morning for newcomers and will do the same for more than 500,000 existing savers in a fortnight’s time.

The cut, the sixth from the bank since it launched in September 2018, comes just five weeks after it reopened its doors to newcomers, having closed them last June. 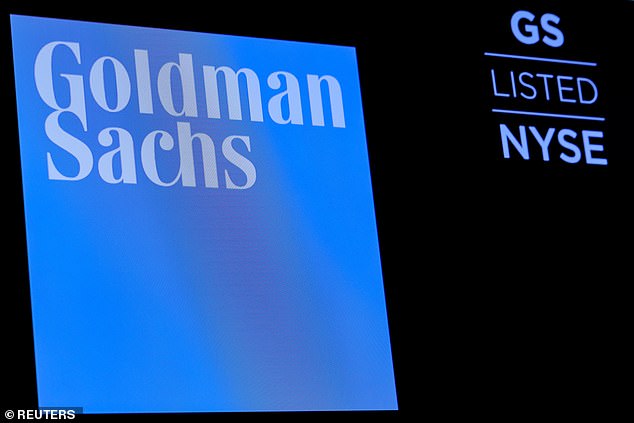 At the time it was paying 1.05 per cent and saw a surge in demand from savers who saw rates falling elsewhere.

It cut the rate twice for those existing customers between June and February 2021 when it reopened.

The hope was that it could help revive savings rates in the same way that it did when it first launched in 2018.

However, with the average easy-access rate falling from 0.57 per cent last March to 0.17 per cent this year, its market-leading offer was likely inundated with cash from rate-starved savers.

It originally closed its doors last June because it ran the risk of breaching British banking rules if it hit £25billion in deposits.

That would have forced it to ring-fence its UK operations and leave it unable to use the money to finance its London-based investment banking unit.

Those ring-fencing rules are currently being reviewed by a Treasury-appointed panel led by former Standard Life Aberdeen chief executive Keith Skeoch, with some banks calling for the ceiling to be raised to £40billion, according to the Financial Times.

It also plans to launch an investment platform in the second half of 2021, and launched a one-year fixed-rate bond last year which now pays just 0.4 per cent.

But the latest cut to its headline deal means the rate paid to savers has fallen by more than two-thirds since 2018, and by 72 per cent since last March.

Savers also only have two weeks’ notice of the impending cut, after Marcus changed its terms and conditions in December 2019. Before then it gave savers two months’ notice of any rate reductions.

Anna Bowes, the co-founder of analyst Savings Champion, said the news was ‘disappointing for savers who hoped that a “Marcus effect” would help’ push up rates.

The cut means the best rate available in This is Money’s best buy tables is offered by Cynergy Bank.

It pays 0.45 per cent and can be opened online, but comes with a time-limited bonus which cuts the rate to 0.3 per cent after 12 months.

After that Marcus, Saga, which has its savings accounts provided by the Wall Street bank, and nine other banks pay 0.4 per cent on deposits.

‘We will see rates fall back towards 0.4 per cent for easy-access now’, James Blower, a savings analyst and founder of The Savings Guru, said.

Marcus said in as statement: ‘Interest rates are generally very low across the savings market at the moment, and there has been recent downwards movement in the market.

‘In response, and so we can manage our savings business sustainably, we have to adjust our pricing in the context of these market conditions.’