Ex-soldier claims Ben Roberts-Smith ordered the ‘mock execution’ of Afghan prisoner during a training exercise: ‘I want you to shoot them’

By Greta Stonehouse In Sydney For Australian Associated Press


Ben Roberts-Smith told SAS soldiers in training to shoot Afghan prisoners and ‘surprised’ a comrade by ordering a mock execution, a witness has testified in the Federal Court.

Person Nine playing the role of a ‘civilian’ and ‘not an enemy combatant,’ was kneeling facing a wall while the other troop members watched on, he said.

‘Mr Roberts-Smith said … Person 10 ‘I want you to shoot the PUC’,’ Person 19 said, using the abbreviation for a person under control.

He said he ‘distinctly’ remembers the moment as it was unusual, and noticed ‘the look on Person Nine’s face’ was ‘quite surprised as well’.

‘No one had expected to hear that phrase,’ he said.

Person 10 then went ‘bang’ pretending to shoot the captured man, he said. 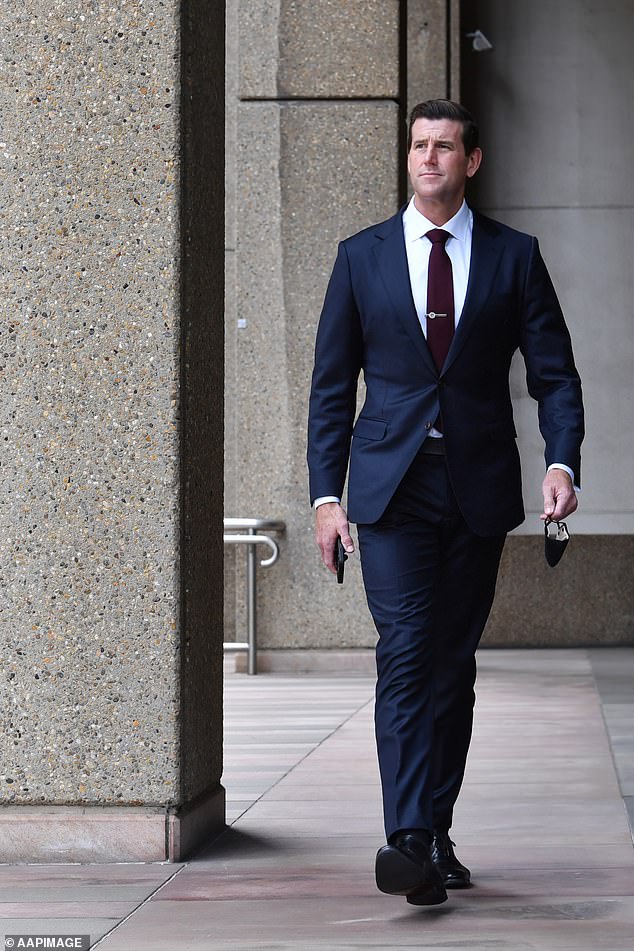 Ben Roberts-Smith told SAS soldiers in training to shoot Afghan prisoners and ‘surprised’ a comrade by ordering a mock execution, a witness in his defamation trial said

Mr Roberts-Smith is suing The Age, The Sydney Morning Herald and The Canberra Times for defamation over reports that he committed war crimes and murders in Afghanistan between 2006 and 2012.

The 43-year-old Victoria Cross recipient vehemently denies those allegations and accusations of bullying.

Person 19 is among a number of serving and former SAS soldiers the newspapers – who have mounted a truth defence – have called to give evidence.

On Tuesday the court was told of another training exercise assault on a makeshift mud Taliban compound, when the war hero allegedly detailed missions where officers would be ‘kept outside’ until the troop was ready to receive them.

The trainees sat in a semi-circle and began discussing how the conduct of ‘sensitive sight exploitation’ would follow, Person 19 said.

‘Any people we suspect are enemy combatants we take them into a room and shoot the c***s,’ he recalled his leader saying. 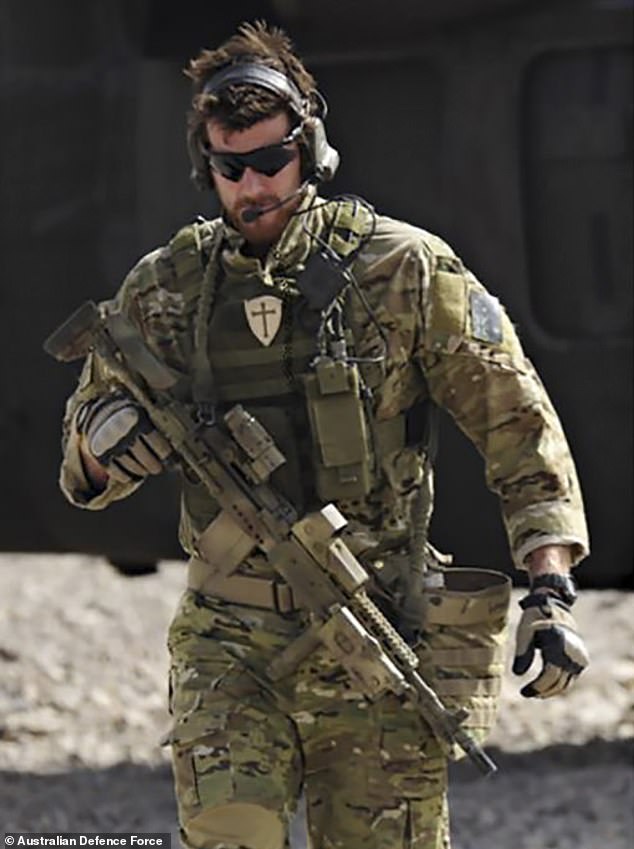 He said he also recalled Mr Roberts-Smith discussed with Person 35 how ‘throw down weapons’ could be placed on a dead body for photographic evidence ‘so they could be deemed an enemy combatant’.

Mr Roberts-Smith also ordered the ‘blooding’ of a rookie, and explained Person 10 was inexperienced and ‘needed to prove himself’ in that way.

Person 19 said he understood the phrase referenced a junior soldier getting their first kill in action to ‘prove their worth by having the fortitude to shoot a prisoner if required’.

Five days ahead of his scheduled deployment to Afghanistan, Person 19 was removed from the patrol due to disciplinary action.

An ADF investigation found his car had been stolen while carrying a ‘bag from work’ along with body armour and ammunition, which the ex-soldier said he had intended to hand in.

Following a military court hearing, he was sentenced to 42 days in the defence force jail, while the process unearthed his ‘false declaration’ regarding his girlfriend living with him at the time.

The ‘gross error of judgement’ ruined his 14-year military career, he said, as he was subsequently discharged from the Defence Force in 2014. 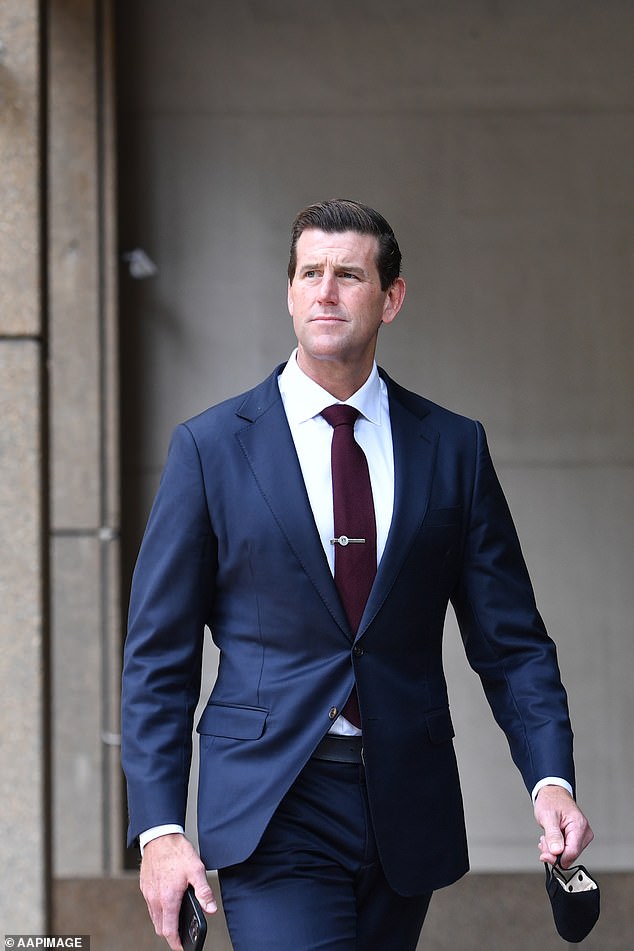 Arthur Moses SC acting for Mr Roberts-Smith said Person 19 blamed his client and he wanted to ‘damage’ him for what happened.

‘I completely reject that,’ Person 19 said.

He repeatedly denied assertions from Mr Moses that he was lying about his evidence.

Person 19 admitted he felt like a ‘scapegoat’, and was ‘hung out to dry,’ but accepted his misconduct had potentially serious consequences.