Australia has advised its citizens under 50 against getting the AstraZeneca Covid-19 vaccine after a link was confirmed between the jab and rare blood clots.

Prime Minister Scott Morrison made the announcement on Thursday night after the nation’s drug regulators held urgent meetings to consider the findings of a review of the vaccine by European authorities.

European authorities identified the link between the vaccine and blood clots, prompting the United Kingdom to offer people aged under 30 an alternative vaccine due to the risk.

The European Medicines Agency has not made a specific recommendation, but found women and people under 60 were at a higher risk of developing the rare side effect. 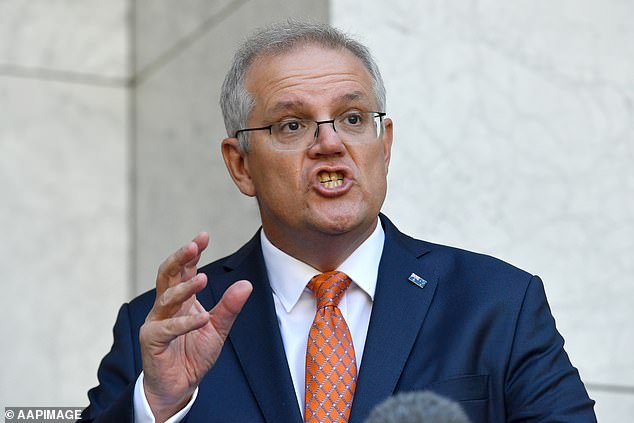 Brexit crossroads: 'Choice is to be made here' in UK-EU relationship, says William Hague