The Australian Federal Police will recruit hundreds of women under a new strategy to boost the number of female officers to 30 per cent within seven years.

Women comprise 22 per cent of sworn AFP officers – a two per cent increase since 2016 – including police and protective service officers.

AFP Commissioner Reece Kershaw identified boosting female workforce participation as a key priority when he was appointed in 2019. 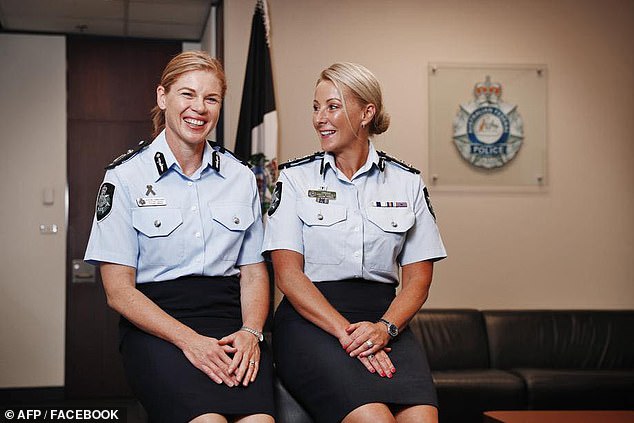 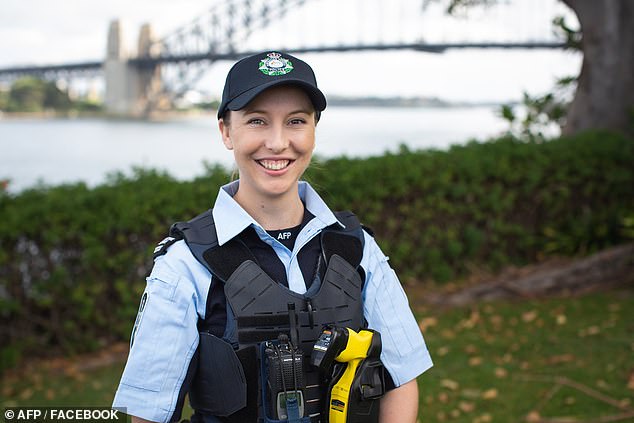 ‘The AFP already has a number of senior, experienced women within the organisation and incredible women coming through the ranks, but we want and need to do better.’

He also wants to recruit more people from culturally and linguistically diverse backgrounds, including Indigenous Australians.

‘The benefit of diversity challenges the status quo, it helps with problem solving, especially during investigations,’ Mr Kershaw said.

‘Increased female representation in law enforcement and national security roles is not only good for women, it’s good for our entire society,’ she said.