One of Australia’s most exclusive boys schools could become co-ed in a move designed to change its culture after it was included among other schools in a petition started by young women urging a change to the culture surrounding sexual assault.

Cranbrook School – which has past students including generations of the Packer family, Atlassian billionaire Mike Cannon-Brookes, Channel Nine boss David Gyngell and entertainment icon Garry McDonald – has been a boys-only school since its founding in 1918.

Now there is a plan, circulated between principal Nicholas Sampson, senior staff and directors for Cranbrook to admit girls to join its International Baccalaureate Diploma classes from as soon as next year. 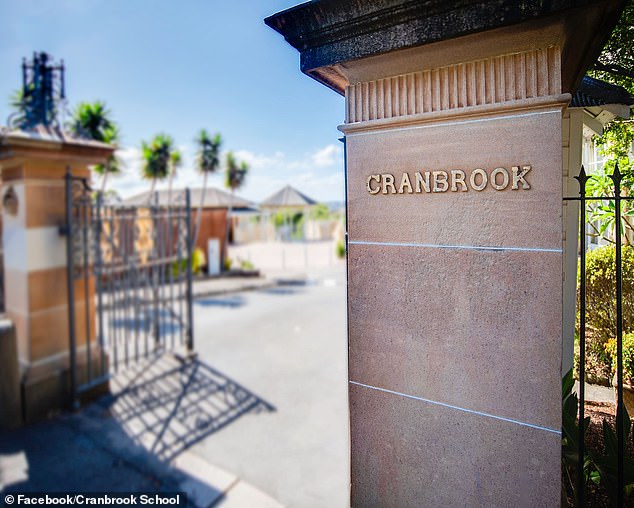 Sydney’s Cranbrook School, which has been a boy’s-only school for nearly 103 years, would admit girls from 2022 under a new plan which will be voted on by its board next week 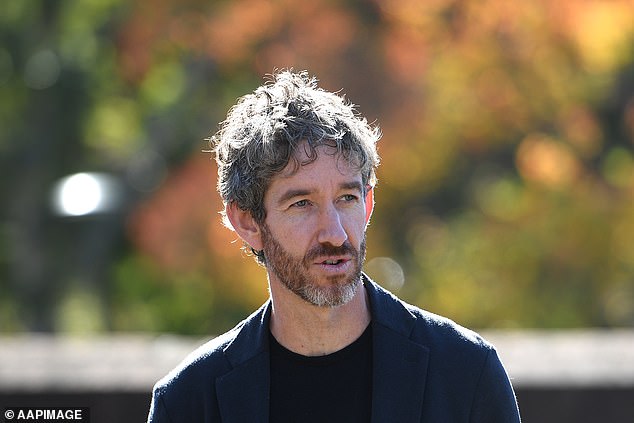 Atlassian founder and billionaire Scott Farquhar is believed to back a plan that would see Cranbrook go co-ed from 2022. His sons are understood to attend the school

The proposal, which has not yet been seen by parents is expected to go to the school board for approval next week, is believed to be backed by a tech billionaire Scott Farquhar, The Sydney Morning Herald reported.

Mr Farquhar, who co-founded Atlassian with Mr Cannon-Brookes, is understood to be the parent of current students at Cranbrook, which costs $38,660 a year to attend.

The plan would have girls gradually enrolling in greater numbers after 2022 until the school becomes fully co-ed.

It is understood the plan has widespread approval – including from some parents and ex-students – but will face opposition from a small group who want to preserve the school’s long-held traditions.

Cranbrook was one of several boys-only private schools named in a petition detailing sexual assault claims by young Sydney women in February. 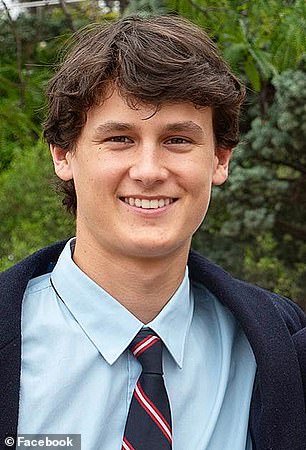 Cranbrook’s head prefect Asher Learmonth delivered a powerful speech to the rest of the school in February asking his peers to reconsider their treatment of women after the petition went public.

‘For too many men, especially from the years of eight to 10, women are completely and shamelessly over-sexualised – mere objects of our desires, and a vehicle for validation or popularity amongst our year group,’ he said.

The girl who launched the petition, former Kambala student Chantel Contos, claimed many assaults were perpetrated by students from single-sex schools.

Ms Contos believes this is not a coincidence and segregating boys and girls for learning is leading to an alienation that gives rise to unhealthy attitudes to the opposite sex.

Former Kambala student Chanel Contos, 22, (pictured) started the petition when she realised last year she and her friend were both sexually assaulted by the same person as teenagers

‘In Australia, we’re in a very weird position on this because single-sex schools are way more prevalent than in other countries, she told news.com.au.

‘Because they are separated at school, it means the only time they do meet is on weekends – when there is often alcohol and drugs involved.’

One Kambala student claimed a Cranbrook boy put his penis in her mouth ‘as a joke’ in front of a group of other boys while she was asleep, News.com.au reported. 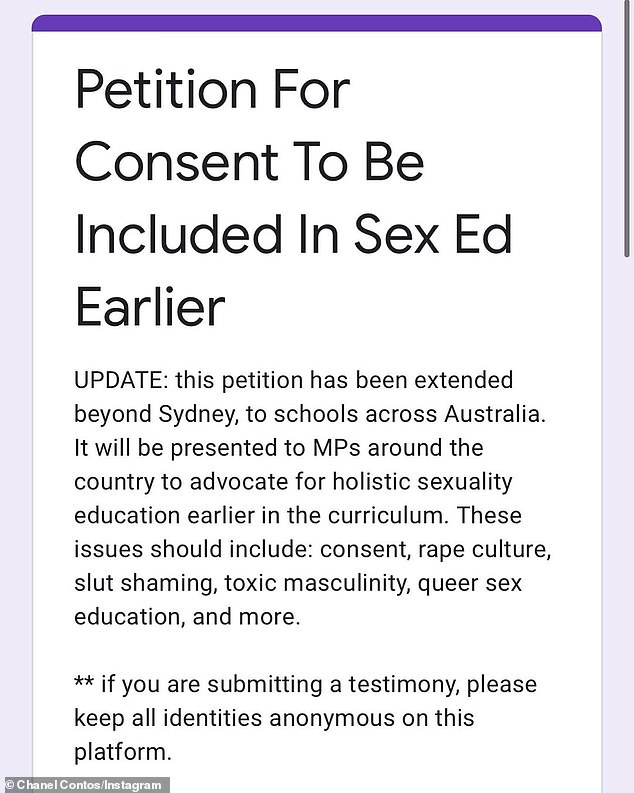 Single-sex schools are more common in Sydney than in Melbourne, and almost the norm in Sydney’s wealthy eastern suburbs.

Some of Melbourne’s top schools, including Wesley College, Geelong Grammar and Caulfield Grammar are co-ed.