ALEX BRUMMER: What is most disturbing about the Greensill affair is how it slipped through the regulatory net

There is so much in the Greensill-Gupta scandal that is familiar. Gullible politicians including former prime minister David Cameron and Scottish First Minister Nicola Sturgeon were naively drawn towards business hooligans without carrying out proper due diligence on the people or enterprises with whom they were doing deals.

Cameron misused the status of the great office he once held to curry favour from civil servants and Chancellor Rishi Sunak.

Admirers of Lex Greensill, founder of Greensill Capital, believed the Australian financier had broken the mould with a techversion of invoice financing otherwise known as factoring. 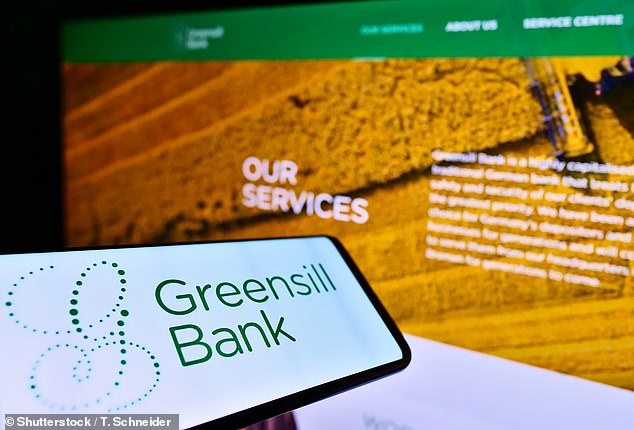 Greensill borrowed from the financial crisis of the noughties, packaging up dodgy credits of mixed quality and parcelling out to investors via Credit Suisse and others. The customer base included respectable players such as Vodafone but was dominated by Sanjeev Gupta’s GFG Alliance, owner of valuable steel and metal assets in the UK.

A further common thread is audit. In Britain the main operating company of the complex empire, Greensill Capital, was audited by lower-tier firm Saffery Champness.

A recurring name in the saga is Grant Thornton, which is running the Greensill insolvency but also happens to be audit adviser to several Gupta enterprises. Grant Thornton is not a clean skin when it comes to audit debacles. What is most disturbing about the Greensill affair is how it slipped through the regulatory net. Sweeping changes driven by Mark Carney, as chairman of the Financial Stability Board in the wake of the financial crisis, were intended to prevent the rise of rogue finance and bring shadow banking within the purview of regulators. Greensill evaded the cracks.

This in spite of Greensill owning a regulated German bank, working closely with Credit Suisse and the fact that its biggest client, Gupta, was allowed to take control of a UK regulated bank, Wyelands.

Former City minister Lord Myners offered early warning of dodgy Greensill practices in June 2019, but no one at the Bank of England, the Financial Conduct Authority or other UK agencies appears to have taken any notice.

It is an embarrassing example of regulatory culpability. The concern must be that enforcers chose to give the debacle a wide berth because of friends Lex Greensill and Sanjeev Gupta had in high places. It is only due to the diligence of the Financial Times, The Sunday Times and the Mail titles that the disgrace has not been allowed to rest.

The only politicians to make a fuss so far are Myners and Labour’s Anneliese Dodds. When the Lonrho imbroglio erupted in the 1970s then prime minister Ted Heath declared it to be ‘the unacceptable face of capitalism’ and sent in Department of Trade inspectors. Such inquiries are unfashionable because of a lack of speed and the use of ‘Maxwellisation’ – endless legal rights of reply.

There is an alternate solution used to get to the bottom of the swindle at London Capital and Finance and abusive working practices at clothing company Boohoo. That is the judge or QC-led inquiry.

Both Dame Elizabeth Gloster at LCF and Alison Levitt QC at Boohoo produced sharp reports in record time. Boris Johnson should ask Sunak or Business Secretary Kwasi Kwarteng to set up a similar rapid probe above politics straight away.

It is critical to keep the faith with capitalism and free markets.