A heartbroken mother has been given fresh hope after police announced a $100,000 reward for anybody with information about her daughter’s disappearance nearly 30 years ago.

Amber-Lee Cruickshank was just two years old when she vanished from a house in Kingston, near Lake Wakatipu in New Zealand, on October 17, 1992.

Her mother, Nicole, has spent the past 29 years in agony wondering what happened to her baby girl as her body has never been found.

New Zealand Police on Tuesday announced they would be offering the large reward and immunity to anyone with knowledge about Amber-Lee’s whereabouts.

Ms Cruickshank said that even after 29 years, she and her family had ‘never given up hope’. 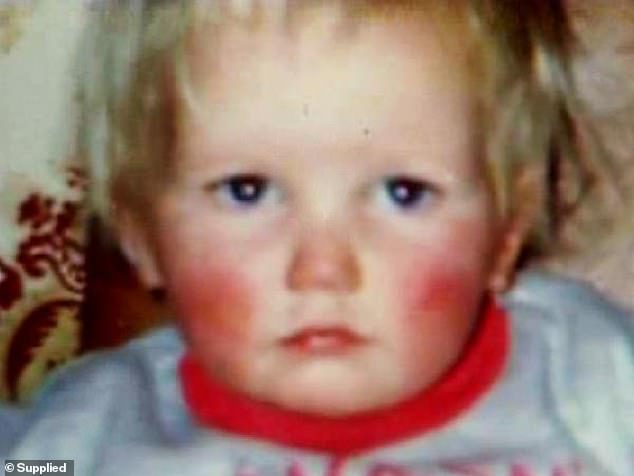 Amber-Lee Cruickshank was just two-years-old when she vanished from a house in Kingston, near Lake Wakatipu in New Zealand on October 17, 1992

‘It’s been sheer hell. It doesn’t stop for us and it never will until we bring Amber home,’ Ms Cruickshank, who has three other sons, told Daily Mail Australia.

‘I don’t want to leave this earth without knowing what happened.’

On the day of Amber-Lee’s sudden disappearance, Ms Cruickshank and her family had been on their way to set up a new life on the west coast.

They stopped by in Kingston because one of their back windows on their house bus had been smashed and they needed to repair it.

While staying overnight in the small town, the family threw a barbecue near the lake, spending time with friends and enjoying a day on the water in their boat.

‘Next minute, she was gone,’ Ms Cruickshank said.

In the 29 years since her disappearance, police have stumbled across leads and pieces of information but none have ever brought the family any closer to finding Amber-Lee.

Extensive searches across the country on land and in the water have given the family no solace.

In 2011 their fears were almost put to rest when bones were found near the area where the toddler had vanished from.

But in a cruel twist of fate, the bones were found to have belonged to a sheep. 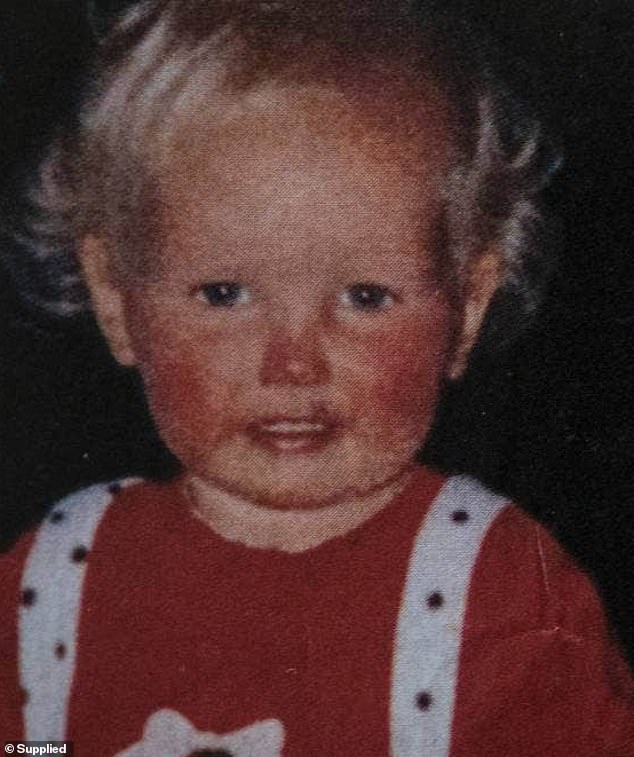 In the 29 years since her disappearance, police have stumbled across leads and pieces of information but none have ever brought the family any closer to finding Amber-Lee

‘I crumbled. I’ve never felt a loss like that in my life and I have lost a lot. I couldn’t believe the bones I thought were my baby daughter’s were those of a sheep.

‘It was pure torture.’

She said her sons, Harley, Danny and Jacob, had all suffered with the void of losing their sister and seeing the constant pain their mother lives in.

‘It should have been put out there a long time ago,’ she said.

‘But it doesn’t change the fact that we still have hope, we have a bit more now.’

Heroically, the mother said she didn’t care what happened to the person responsible for her daughter’s disappearance, but simply wanted to bring her little girl home.

‘I just want Amber home. I don’t care about what punishment the person responsible gets,’ she said.

‘I just want an end to this nightmare. She deserves this.’

Amber-Lee would have turned 31 years old on May 5.

Detective Inspector Stu Harvey said she may have been the victim of foul play.

‘There is someone out there who holds the key to the truth,’ he said. 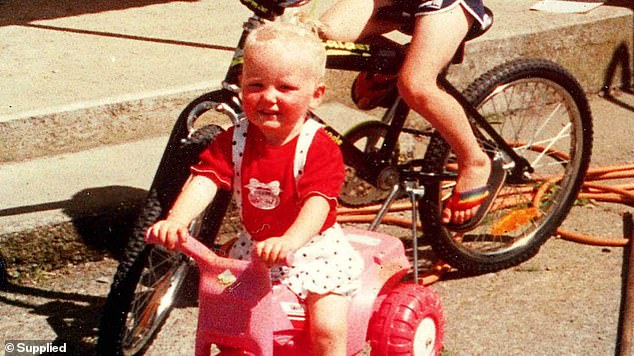 ‘We’re hoping with the passing of time that someone will come forward with information that will finally provide both Amber-Lee’s family and police with answers.’

The reward will be for anyone who has material information or evidence which can lead to the identity of a person responsible for the toddler’s disappearance.

The $100,000 will be on offer for six months and immunity from prosecution will be considered for any accomplice who is not the main offender.

‘Her mother and family members have been left to worry and angst about what happened to this very young child for far too long,’ Inspector Harvey said.

‘We want to bring them answers and closure.’

Anyone with information should contact police on non-emergency phone number 105 and reference Operation Oliver: 921030/2144. 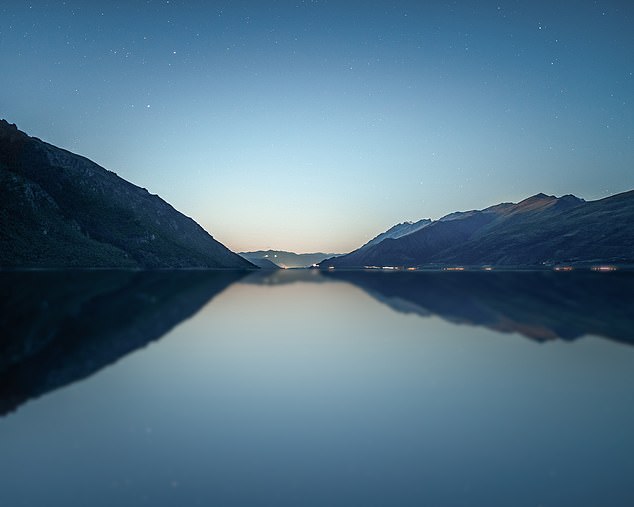